The Bill Lowe Fine Art Gallery Presents the Works of the Late, Great Thornton Dial, from 2 years ago. 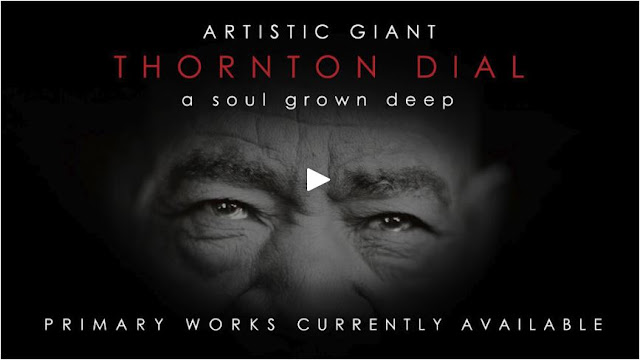 Behind the Lens with Adam Weinert in "Dance of the Ages": A Short Film 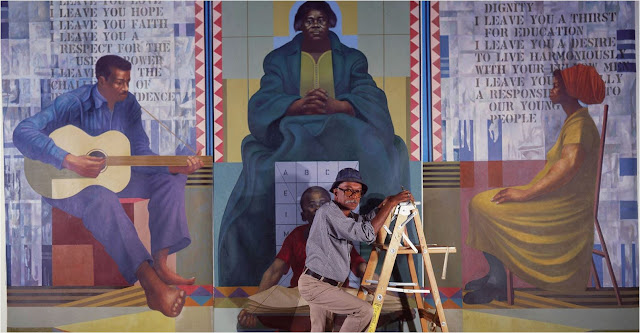 David Zwirner is pleased to present a significant group of works by American artist Charles White (1918–1979) on the second floor of the gallery’s 537 West 20th Street location in New York. On view for the first time since the 1970s will be four monumentally scaled ink and charcoal drawings made by the artist as studies for the figures in his mural Mary McLeod Bethune, completed in 1978 for the Dr. Mary McLeod Bethune Regional Library in Exposition Park, Los Angeles, as well as related preparatory works and ephemera documenting the project—White’s last major artistic endeavor during his lifetime. Read on...

Illustris Simulation: Most detailed simulation of our Universe

The Illustris simulation is the most ambitious computer simulation of our Universe yet performed. The calculation tracks the expansion of the universe, the gravitational pull of matter onto itself, the motion of cosmic gas, as well as the formation of stars and black holes. These physical components and processes are all modeled starting from initial conditions resembling the very young universe 300,000 years after the Big Bang and until the present day, spanning over 13.8 billion years of cosmic evolution. The simulated volume contains tens of thousands of galaxies captured in high-detail, covering a wide range of masses, rates of star formation, shapes, sizes, and with properties that agree well with the galaxy population observed in the real universe. The simulations were run on supercomputers in France, Germany, and the US. The largest was run on 8,192 compute cores, and took 19 million CPU hours. A single state-of-the-art desktop computer would require more than 2000 years to perform this calculation.

My Art In Interior Design, Part 1 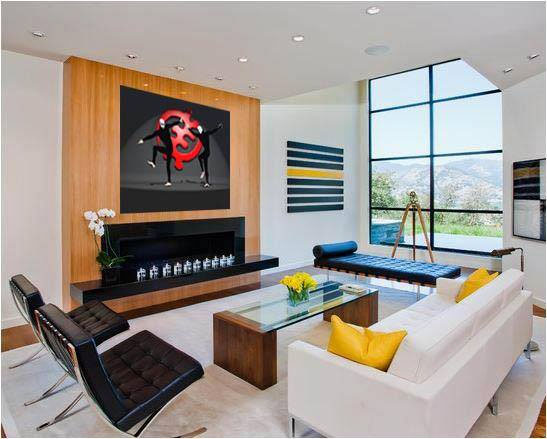